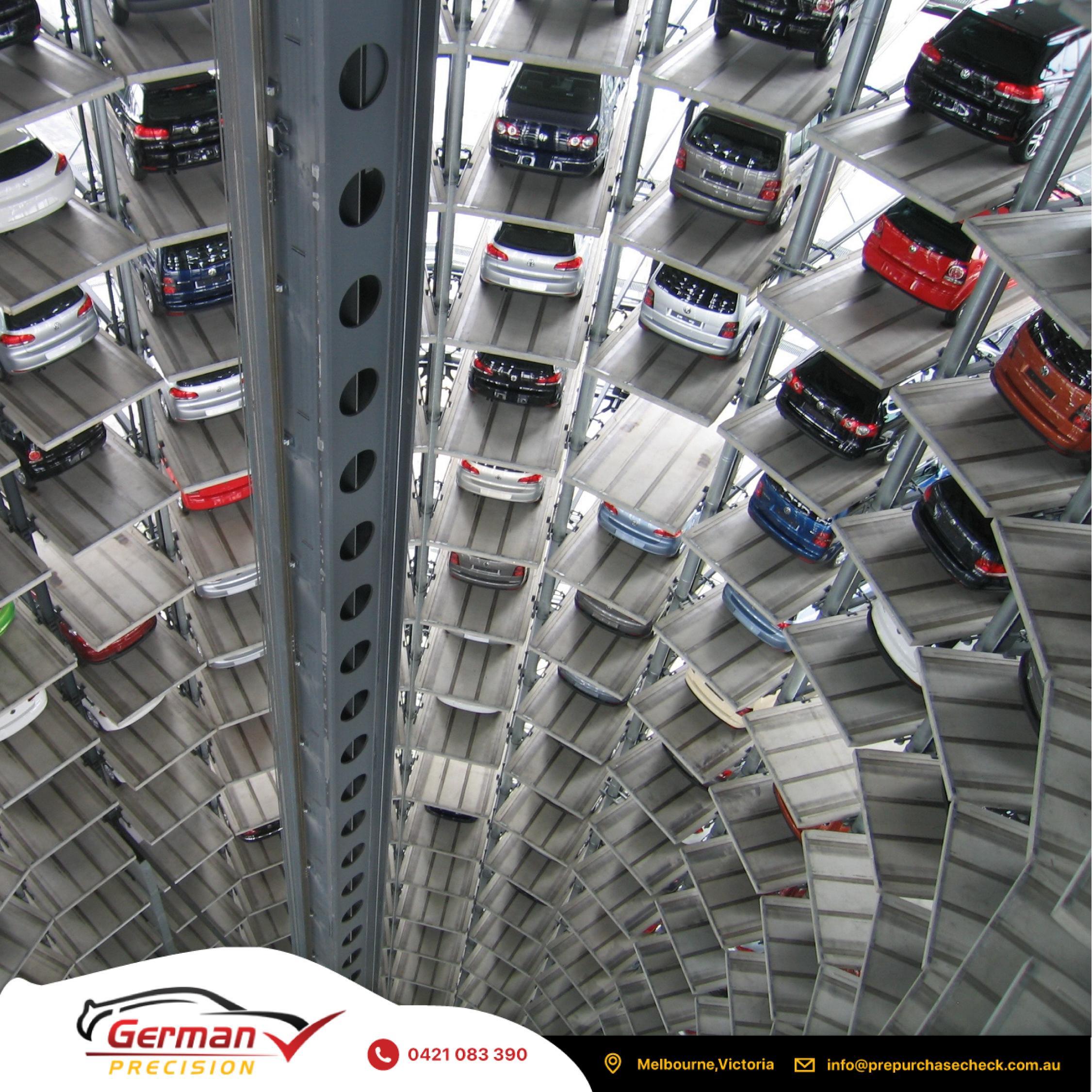 The car retailer’s Best Used Cars awards by Bingle Australia, have once again recognised the broad selection of quality used cars for buyers on a tight budget.

In the past, Mazda has been the dominant brand in these awards, but Ford and Toyota have both come surprisingly close to taking over this year.

Each company took two outright wins in different categories, but Mazda’s tally of honourable mentions means it is still ahead of Ford and Toyota in the small, medium and sports car categories.

The Mazda6, a mid-size passenger car from Mazda, has consistently been one of the top-selling cars in previous years. However, it was relegated to honourable mention status for 2022.

The Mazda BT-50 was an honourable mention for 2020, but the RedBook gave it a lower score in face of competition from the new Toyota HiLux and Nissan Navara generations.

The Mazda’s twin under the skin, the Ford Ranger, repeated its win in this dual cab ute segment through a concerted effort from the judges but was fortunate to be nominated at all based on it’s RedBook ranking.

The 2022 Best Used Cars are presented by Bingle. VFACTS is the basis of the segmentation, although certain categories are a mix of multiple segments – such as small cars or off-road 4x4s – while dual cab utes are mixed between VFACTS pick-ups and cab chassis.

Scores were tallied in each category to select a winner and two honourable mentions.

All the entries were judged according to a set of criteria. Each entry was given points out of 100 and an analysis accounted for half the maximum possible score, with a score out 50 being derived from cost of ownership, safety, retained value and market appeal.

The calculations were based on an average of 15,000km travelled each year from new, with fuel just one of the factors in arriving at a figure for each vehicle.

The fixed-rate fuel per litre and the official combined-cycle fuel consumption figure of each car was used in this calculation, to work out annual fuel costs.

RedBook provided a demand-and-supply metric to establish the market appeal of each vehicle by make and model, as well as retained value information.

The rating of five judges’ that scaled from 1 to 10 was combined with the redbook score out of 50 for a total score out of 100. The total then determined which entries were winners and honourable mentions in the ten categories.

The five judges were Marton Pettendy from carsales, Ken Gratton who used to be a technical editor for the publication, Ross Booth of RedBook Data Services reports and Cliff Chambers from carsales. The fifth judge was senior journalist Bruce Newton.

Before buying any used cars you should know that every year, many cars are either damaged or destroyed and yet don’t automatically end up in a junkyard. Some of these cars are repaired and resold in other parts of the country without the buyer being aware of their past.

There are many signs you might not know when inspecting a car. It is so important Before buying any used car, you need to carefully do a pre purchase car inspection or take it to a professional vehicle inspector.

Things you should know about German Precision: