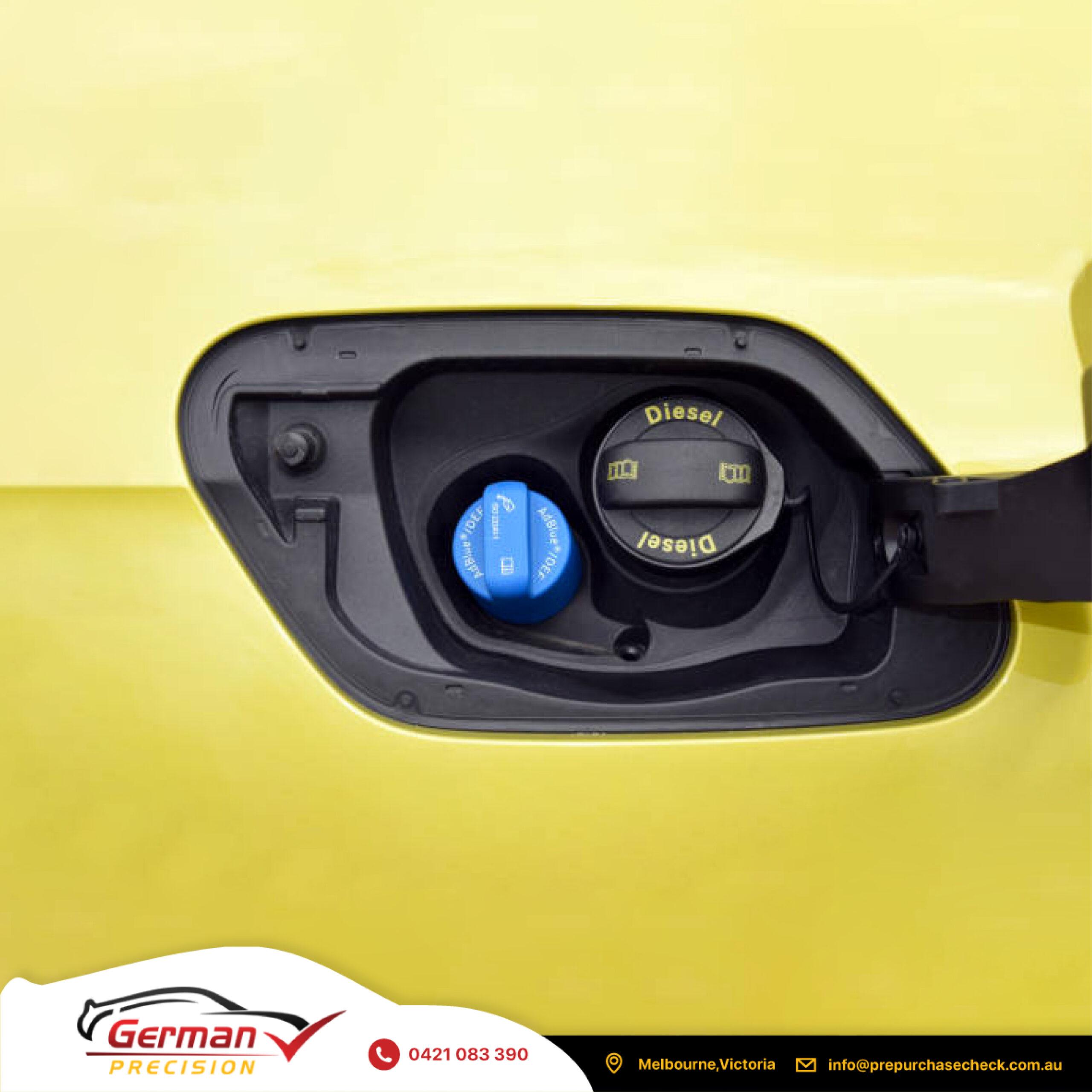 In Australia, a chemical shortage of AdBlue might render diesel vehicles inoperable. That could have far-reaching effects.

There is a shortage of urea, a chemical that is used to create AdBlue, which is used to make diesel “safer” or “less polluting.” According to The Australian, modern diesel vehicles could stop working in a matter of weeks due to a global shortage of the fuel additive AdBlue. ABC News Australia also added, the problem might bring Australia’s diesel trucking industry to a halt, which would be disastrous for the economy.

We have been in the automotive industry since 1984, ranging from apprentice to master technician, workshop foreman, controller, service advisor and service manager, in numerous premium vehicle businesses. We have built a level of loyalty that in the 21st Century is vital. After all, customer service and care is a point of difference.

We hope we are able to help you out with your needs. Our business is also known as Prepurchase Check.

AdBlue is the marketing name for a fluid that is used in the catalytic converters found in some diesel vehicles’ exhaust systems. To break down harmful nitrogen oxides, it is injected into the exhaust gases and burned at extremely high temperatures.

AdBlue is used to help reduce the level of nitrogen oxide (NOx) emitted from a diesel motor and is commonplace on Euro Six-compliant vehicles manufactured after 2015. While the technology is most commonly seen on European vehicles, it has recently been adopted by Japanese automakers.

Around a third of AdBlue – the trademarked retail name for the diesel exhaust fluid (DEF) – is made from urea, a common fertiliser used in farming. AdBlue is made up of deionized water and urea, an organic chemical that is also employed as a fertiliser. Prices for common fertilisers have risen in recent months, while the Chinese supply of urea has dried up.

Which Cars Make Use of It?

AdBlue is commonly found in trucks and is now being utilized in a rising number of late-model diesel vehicles and SUVs from companies such as Renault, Citroen, BMW, Audi, Volkswagen, Ford, Mazda, and Toyota. “BluTec” is the name Mercedes-Benz gives to their AdBlue systems.

How Does It Work?

Thousands of passenger cars may be pushed off the road, but the shortage may also affect Mercedes-Benz E400 All-Terrain vehicles used by the Victoria Police Highway Patrol and prime mover trucks across the country.

However, passenger cars typically use a very small amount of fluid. A full 18-litre tank of AdBlue in a Ford Everest, for example, will normally last between 12000 and 16000 kilometres under regular driving conditions.

Perhaps more concerning is Australia’s supply chain, where a large percentage of truck drivers use prime movers that require the additive in significantly bigger quantities than passenger cars.

Diesel trucks and those driving them are pretty much the lifeblood of Australia. The transport industry is warning of a possible crisis that could affect Australia’s diesel industry.

AdBlue prices are also said to have tripled in Italy, Germany, France, and the United Kingdom, with drivers rushing to fill up as supply runs out.

Australia currently has three manufacturers of Adblue, but it’s understood the majority of the Asia-Pacific’s supply of urea is sourced from China, which has paused exports to help reduce the price of fertiliser in the country.

“We’re going to need to support our manufacturers,” Western Roads Federation Chief Executive Cam Dumesny told radio station 6PR. “We’ve got about three in Australia, we’re going to have to help them find strategic sourcing of the base agent from anywhere in the world we can get,”.

“If we can’t do that, you’ve got the worst-case scenario…we start rationing it if you follow the logic of that…which areas of transport do you want to prioritise?”

If you are looking for the best pre-purchase car inspector in Melbourne, do not hesitate to contact German Precision or Prepurchase Check today!